From hidden artifacts to mysterious treasure maps, these films will take you on a journey through history and adventure. 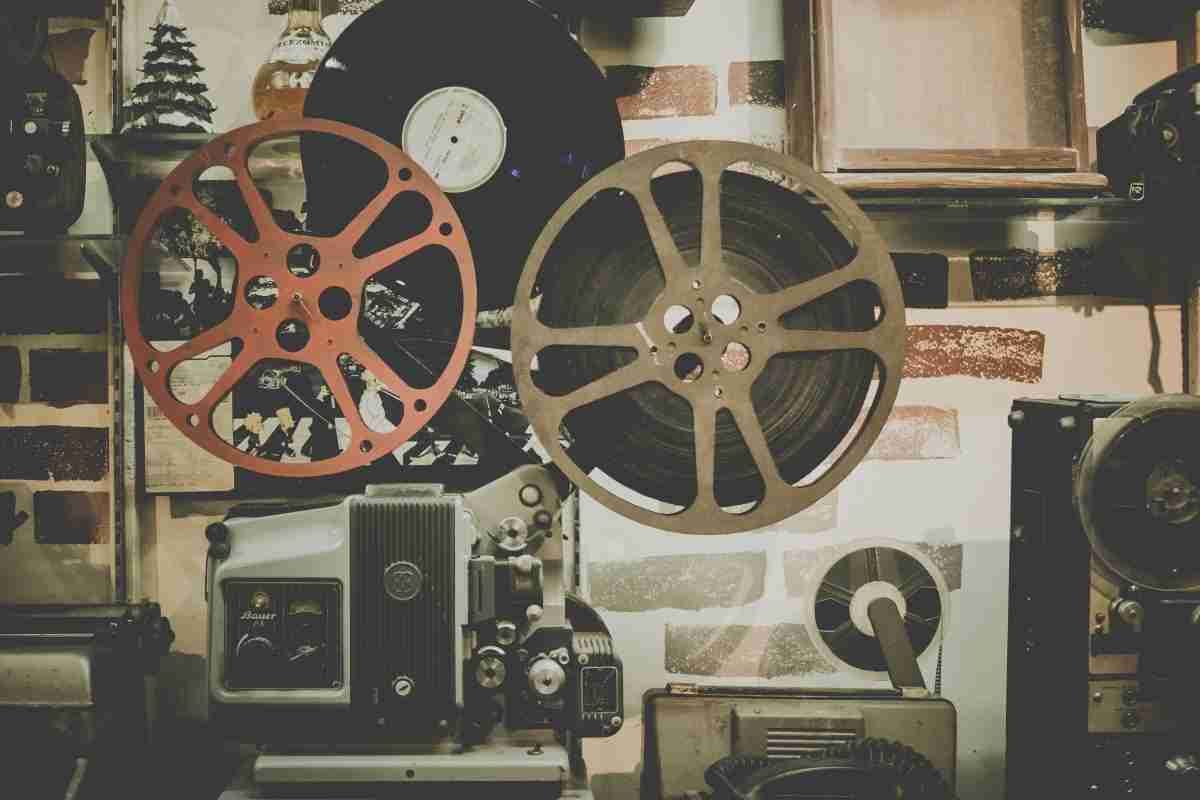 Antique collecting and treasure hunting are hobbies that have captivated people for centuries. The allure of discovering hidden treasures and valuable antiques is something that many people find irresistible. For those who are fascinated by this pursuit, there are some classic movies you can watch that showcase the excitement and thrill of the hunt.

In this article, we will be highlighting five of the best classic movies that feature antique collecting and treasure hunting as a central theme. Whether you are a seasoned collector or simply a fan of these types of movies, these films are sure to entertain and inspire you.

This silent film tells the story of a young thief who becomes enamored with the princess of Bagdad. He embarks on a series of adventures to win her hand. Along the way, he encounters a mysterious old man with a magical flying carpet and a collection of priceless antiques. The film features stunning visual effects and a captivating plot, making it a must-see for fans of antique collecting.

This classic horror film stars Boris Karloff as the titular character. He is a resurrected ancient Egyptian mummy who is on a mission to reclaim a long-lost treasure. Along the way, he encounters a group of archaeologists who are searching for the same treasure, and a series of twists and turns ensue. The film showcases the thrill of discovery and the danger of greed, making it a thrilling adventure for antique collectors.

This classic western stars Humphrey Bogart as Fred C. Dobbs, a down-on-his-luck prospector who joins forces with two other men to search for gold in the Mexican mountains. As they venture deeper into the wilderness, they encounter hostile natives and treacherous conditions. Eventually, they begin to turn on each other as their greed and desperation take hold. The film is a cautionary tale about the dangers of obsession and the pursuit of wealth.

Rent or Buy on Apple TV

This stylish crime caper stars Steve McQueen as Thomas Crown, a suave and sophisticated thief who steals a priceless painting from a museum. As he tries to evade the police and sell the painting to a collector, he finds himself drawn to an insurance investigator who is determined to catch him. The film features a series of clever heists and a romantic subplot. It is a must-see for fans of antiques and high-stakes crime.

This beloved adventure film follows a group of misfit kids who go on a treasure hunt to save their homes from being destroyed by developers. Along the way, they encounter a group of thieves who are searching for a long-lost pirate treasure. As the movie unfolds, a series of obstacles and challenges test their friendship and courage. The film features a wide array of antiques and collectibles, making it a fun and exciting watch for fans of the hobby.

How to Cultivate a Peaceful Home

10 Poignant Romantic Quotes from the 1800s

Can You Be a Minimalist and an Antique Collector?

What Is Grandmillennial Style? Plus Decor Ideas You Can Try

1920s Winter Fashion: How to Dress Like a Flapper When It’s Cold

Life-Changing Pros and Cons of Self Employment